An innovative proposal for the study of the causes of autism

Several studies demonstrated that many foods may provide many bioactive peptides into the gastrointestinal tract, as for example, the beta-casomorphin-7, an opioid-like peptide produced by casein. Recent studies have established that the production of these opioid peptides is experimentally associated with autism. Autism is a developmental disorder with a possible connection between dietary components and triggering or worsening of symptoms. An altered intestinal permeability might allow absorption of incompletely digested peptides (gluten and casein) that could produce opioid-like activity on the brain, causing significant changes in behaviour. It is also showed ,that phenomenon ,of the formation of the opioid peptides , strongly stimulates intestinal mucin production in ex vivo and in vitro models ,in particularly , these effects were associated with a higher expression of intestinal mucins (gel forming ),MUC2, the principal constituent of gut protective layer The over expression of MUC 2, contrary to what one might think, does not strengthen the intestinal protective layer, but rather tends to altering the continuous layer, in a succession of bubbles, separated by channels, which allow for greater permeability, facilitating the cycle of the opioid peptides and the free radicals The effect is twofold inhibition of nerve centers and formation of, cerebral micronuclei .The purpose of this study is to propose research to evaluate, the biochemical processes for inhibit the probable MUC2 over-expression in autistic patient. 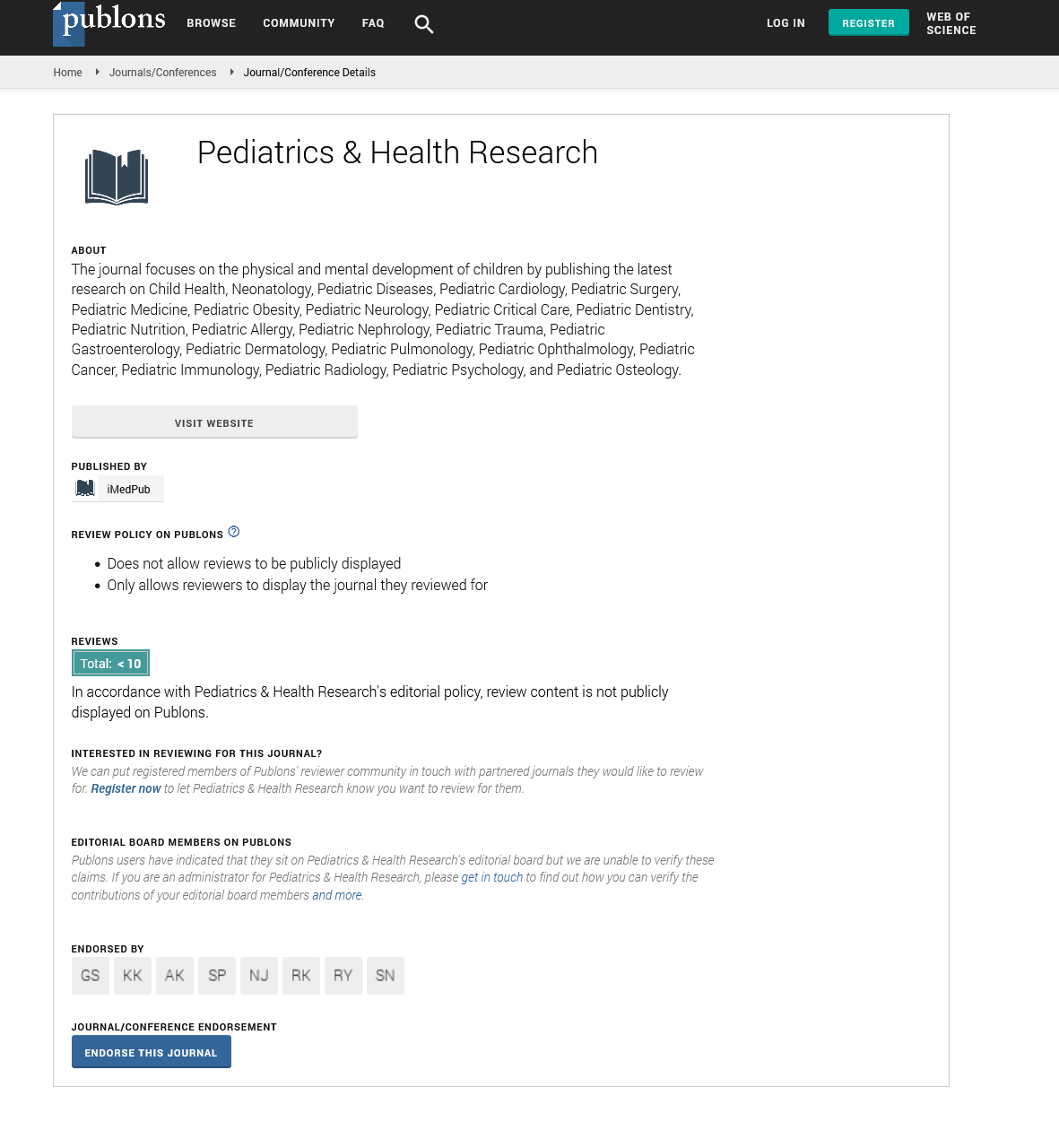