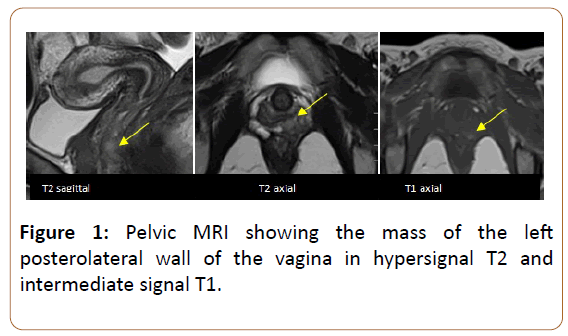 Figure 1: Pelvic MRI showing the mass of the left posterolateral wall of the vagina in hypersignal T2 and intermediate signal T1. 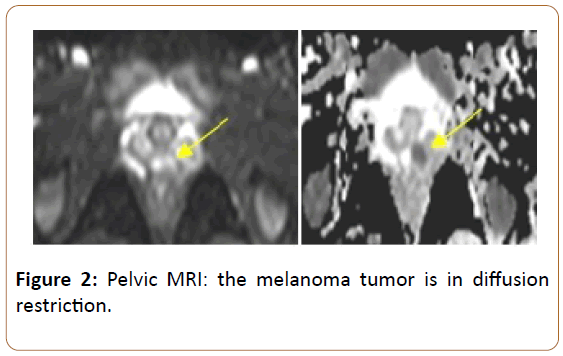 Figure 2: Pelvic MRI: the melanoma tumor is in diffusion restriction. 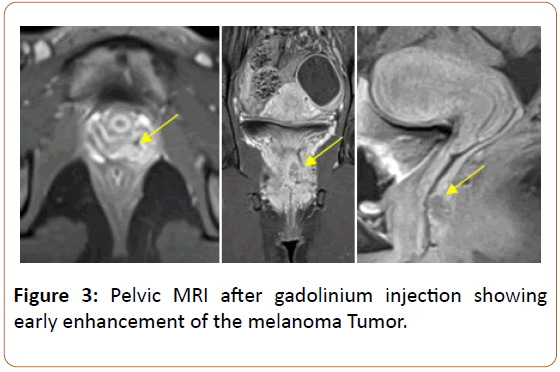 Malignant melanoma of the mucous membranes is an extremely rare and very aggressive tumor. It represents 0.03% of all cancers [1], less than 4% of vaginal cancers [2] and less than 1% of melanomas are located in the vagina. The tumor of vaginal melanoma is most often located in the lower third (58%), and in the anterior wall (45%) [3]. Call signs are varied and dominated by metrorrhagia and palpation of a mass. Clinically, the tumor may be uni or multifocal, sometimes pigmented. Analysis of cases of primary vaginal melanoma reported in the literature shows that they most often occur in the late fifties [4-8]. MRI is the adjuvant useful in lesional exploration in the initial diagnosis. It specifies the seat of the lesion, the size, the limits, its loco-regional relations, and the enhancement after injection of gadolinium. Differential diagnosis in imaging in front of a small, well-defined, single-vaginal mass in the vagina should first suggest the superinfected Gartner cyst, epidermoid inclusion cysts, and squamous cell carcinoma. The confirmation of the diagnosis is histological and uses the immunohistochemical study. The immunohistochemical characteristics are similar to those of cutaneous melanomas. The tumor markers used to confirm the diagnosis are the anti-Melan a antibody, anti-S100 protein, and the HMB45 antibody, the latter being more specific for the melanoma cell. The use of both antibodies is desirable. More recently, other more selective antibodies of the melanocyte line are used: NK1/C-3 and NK1BETEB [9]. Once the diagnosis of melanoma is made, it remains to prove its primitive nature. This involves the search for primary cutaneous, ophthalmological, digestive ENT or a history of previous excision of a pigmented skin lesion [9]. Pelvic MRI remains the gold standard for assessing loco-regional extension status and post-treatment surveillance. It is based on the TNM-FIGO classification (Figure 4). Most authors, such as Mordel et al. advocate the use of the International Federation of Gynecologists and Obstetricians (FIGO) system [9] for staging, as melanoma is often diagnosed at a late stage and has a clinical presentation and a mode of extension quite comparable to vaginal carcinoma. Thoracoabdominopelvic CT is useful in the assessment of extension to solid organs and the analysis of ganglionic areas. The prognosis of melanomas also depends on the thickness of the tumor according to the Breslow ++ index, the depth invasion (Clark or Chung levels) and the ganglionic status [6]. However, after a review of 115 cases of vaginal melanoma, Reid et al. retained size as the only prognostic factor with a threshold value of 3 cm [9]. Depending on the anatomical location and the technical possibilities, a large conservative excision followed by radiotherapy and/or brachytherapy in case of incomplete excision will be weighed against a hysterectomy with colpectomy [2,7]. INCa recommendations concerning treatments systemic (chemotherapies, targeted therapies, immunotherapy) and locoregional management of metastatic melanoma have been established. The genetic profile justifies the search for mutations of the c-KIT and NRAS genes in addition to BRAF. The presence of c-KIT mutations may justify the use of c-KIT-specific tyrosine kinase inhibitors, and that of NRAS mutations the use of MEK inhibitors [10,11]. Despite the different types of treatments proposed, the prognosis of vaginal melanoma remains reserved with a survival rate at 5 years of 5 to 10% [8]. This is due mainly to the richness of the vascular and lymphatic network in the vagin. 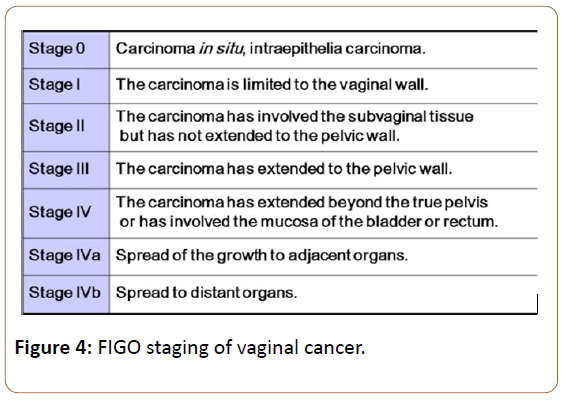 Primary vaginal melanoma is a rare condition. The diagnosis is most often at a late stage. Primary interest of pelvic MRI to positively diagnose spread assessment and thus improves prognosis. 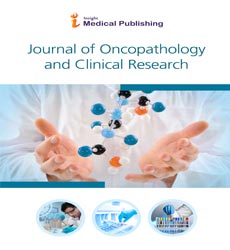