Violence in health care settings becomes a concern worldwide. However, the problem is still under researched in Vietnam.

Objectives: To calculate the prevalence of violence against nurses and associated factors in the national children hospital.

Subjects and methods: A cross sectional study included 317 nurses from January to December of 2017. The questionnaire was contributed from the question tools of the International Labour Office, the International Council of Nurses and the World Health Organization.

Results: The prevalence of workplace violence in nurses was 72.7%. More than 75% of nurses experienced violence, and verbal abuses were the most common. Around 25% of participants were victims of physical assaults. The regression analysis showed that nurses working in the emergency department and Outpatient clinic were 1.92 times more likely to suffer verbal abuses than those working in other departments. They also were 3.02 times significantly more likely to have physical violence.

Conclusion: Violence mostly occurred in the emergency department and outpatient clinics. Verbal abuses were the most common. 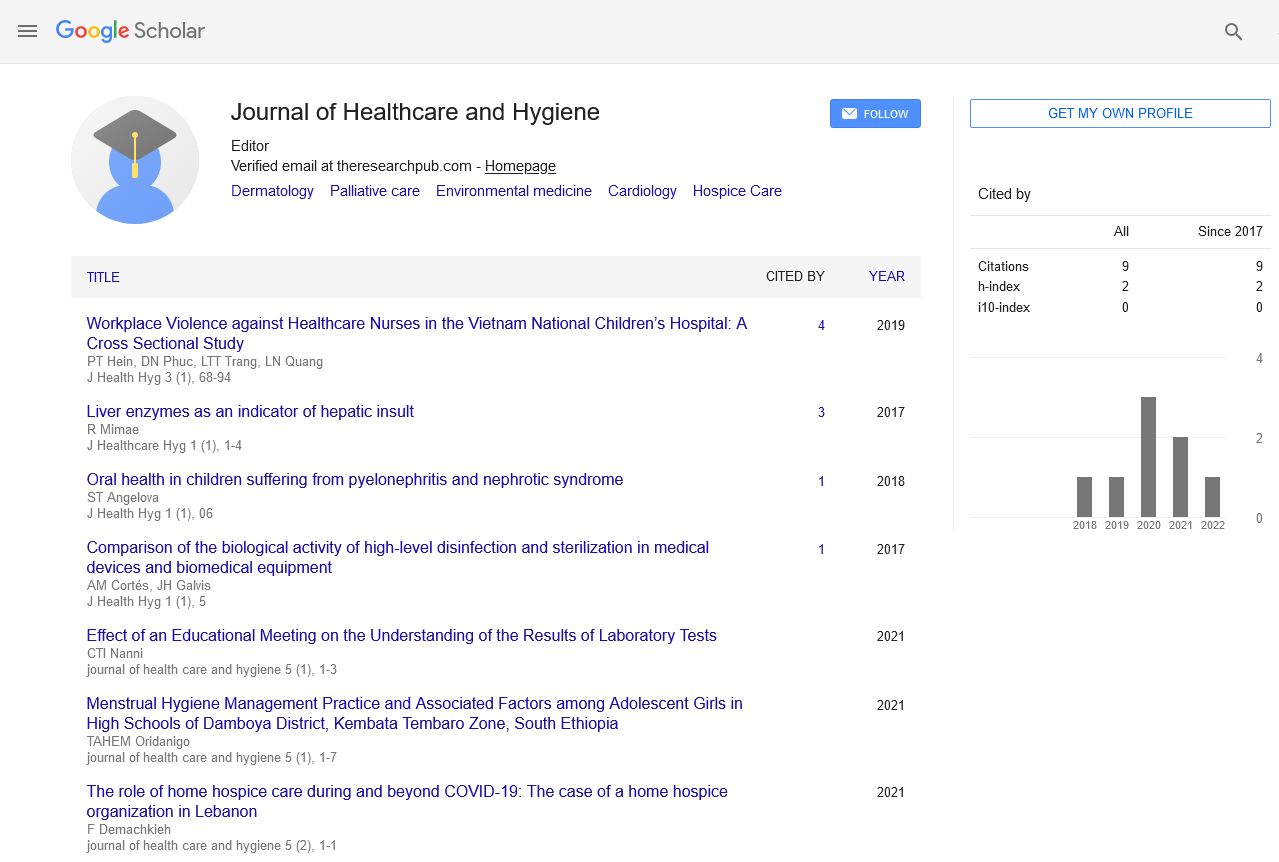