Context: Currently, there is no treatment that can stop the progression of Alzheimer’s disease. We have used transgenic Drosophila melanogaster models and machine learning to develop an eight component botanical mixture (Geneaire™ ReBuilder™) that targets multiple genetic pathways involved in brain aging and dementia that are homologous between Drosophila and humans.

Objective: To test the effects of ReBuilder on the cognitive function of subjects diagnosed with mild or moderate Alzheimer’s disease.

Methods: We recruited 50 subjects with mild to moderate AD to participate in a double-blind, placebo-controlled clinical study. During the 12-month pilot study, the subjects were evaluated quarterly on the Mini Mental State Exam (MMSE), Alzheimer’s Disease Cooperative Study’s Activities of Daily Living (ADCS-ADL), and the Clinical Dementia Rating Sum of Boxes (CDR-SB).

Conclusions: These results were observed in both sexes and in all ages tested. Importantly, no adverse side effects attributable to ReBuilder were reported. The results of this clinical pilot warrant further study of ReBuilder in AD. 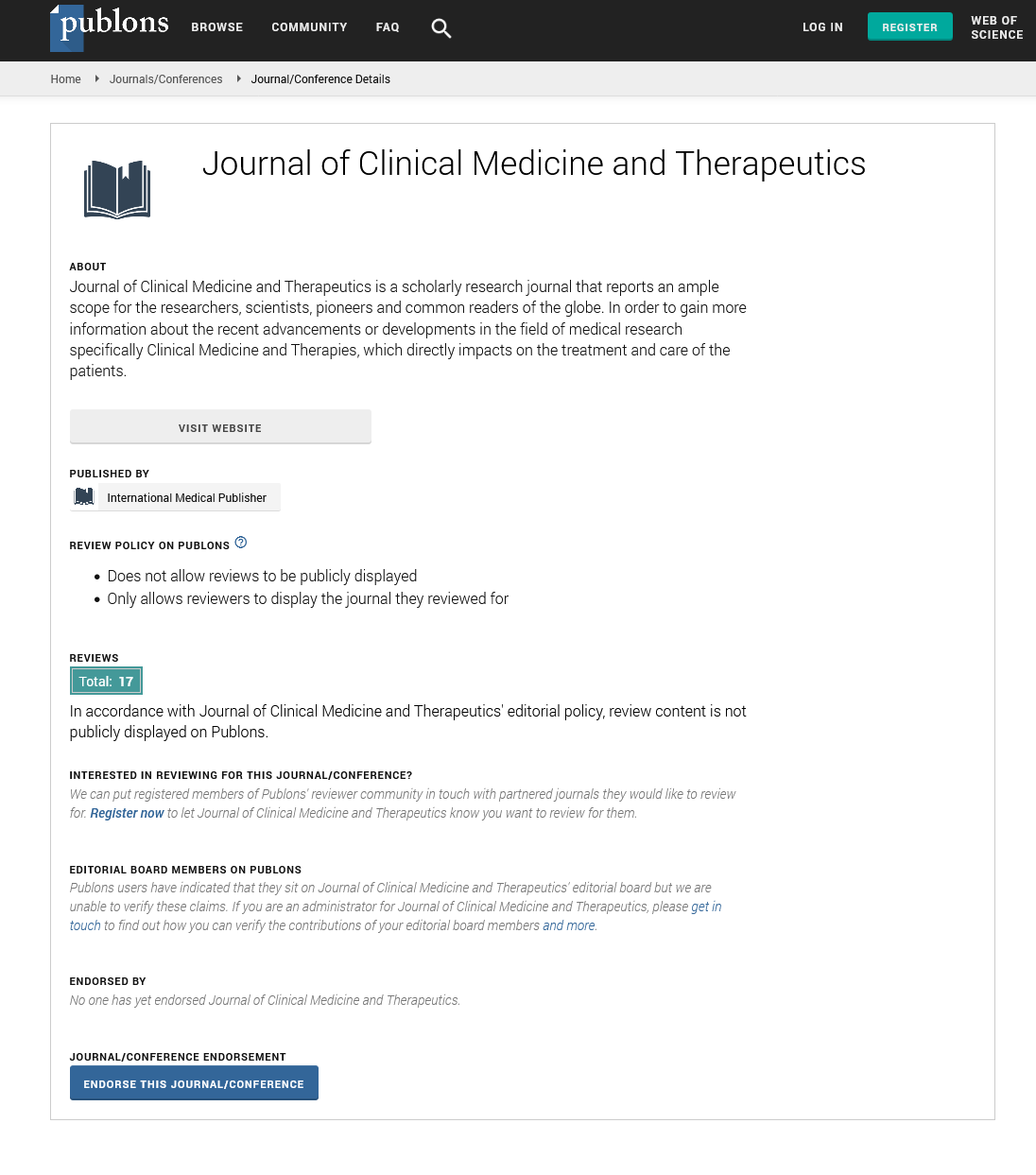