Among the high grade cerebral gliomas, Glioblastoma multiform for instance, would be the main pattern of local recurrence causes clinical deterioration and deaths. This has observed 2 - 3 cm upon the initial lesion. During the period of 2 - 4 weeks post-surgery, remaining tumor cells have re-grown until radiochemotherapy has initiated. So it has seemed clear that improved local control could hopefully translate into improved survival. As a matter of fact, mass reduction has insufficiently achieved in almost every case of GBM as that the tumor cell number has not fallen below a “threshold” that tumor control might achieve by the host immune system. Intraoperative Radiation therapy has been one of those add-on therapies, which has performed during or directly after resection and cleared the tumor cavity from microscopically remaining cells. Although IORT has presented a novel and feasible principle, the method faced a number of technical and geometrical errors and limitations, which has decreased its potential in the reports of previous studies. Examples could be mentioned as incomplete target volume coverage that seemed as the greatest influence on survival, due to irradiation with an inadequate electron cone size, due to angle errors, or inadequately low energies. In contrast to the previously used forward-beaming electron cones spherical irradiation sources were specifically attractive in brain tumor IORT, even in post resection cavities with normal complex shapes. 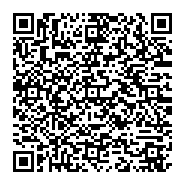 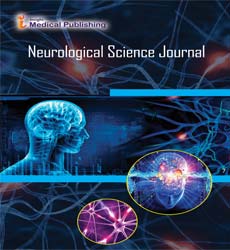