Misfit layered compounds (MLCs) are consist of two alternating sub-lattices with different lattice constants    in at least one of the directions. One can selectively alter one of the sub-lattices without affecting the structure of the other one but can tune the properties of the overall compound. Among them calcium cobaltite (Ca3Co4O9)1 and strontium cobaltite (Sr3Co4O9)2 are gained tremendous interest as potential thermoelectric materials in their bulk state. Bringing them to low-dimensions could drastically enhance their properties. Synthesizing them in one-dimensional structure is extremely difficult. Recently, we have synthesized cobalt-based misfit oxide nanotube3 and found out metal to semi-conductor transition from bulk to nanotube.3 However; the yield of these nanotubes is low. Physical properties of these nanotubes have not been studied yet. Here, we present the synthesis of 1D nanotubes (NT) from oxide misfit compounds with a very high yield (80%) by a combination of solid-state and solution-based synthesis. We have also studied their electrical properties on individual nanotube level by using electron beam lithography. To synthesize CaxCoO2 tubular (CCO) structures, we have applied conversion of high energy face-sharing cobalt octahedron (Ca3Co2O6) to relatively low-energy edge-sharing octahedron by hydrothermal synthesis. The starting material, Ca3Co2O6, is synthesized by the solid-state method using respective nitrates. By applying a similar strategy, we could synthesize nanotubes of SrxCoO2 (SCO) from Sr6Co5O15. It is found that the crystal structure widely varies in case of nanotubes from the bulk. Absorption studies show the band gap of 2.7 eV and 1.7 eV in case of CCO and SCO NTs, respectively. We have fabricated source- drain channels on individual nanotubes by electron beam lithography to find out the electronic properties of individual nanotube. In case of CCO nanotubes, it is found that the nanotubes are of p-type semiconductor with a high charge carrier concentration of 7.05*1019 per cm3, which leads these NTs as a promising conductive material with a current-carrying capacity of 6.5*105 A/cm2 (for an individual nanotube). Surprisingly, in the case of SCO nanotube, it shows a very high current carrying capacity of 0.8*108 A/cm2 for a single NT. These values are close to the reported WS2 NTs having a highest current capacity value of 2.4*108 A/cm2 among the inorganic nanotubes.4 Temperature dependent resistivity measurements show that both the nanotubes are semiconducting in nature. However, we have observed a voltage-induced semiconductor to metal transition in the case of SCO NT. We have observed the four- probe resistance for the SCO nanotube to be 10 kOhm which is lowest among the existing oxide-based inorganic nanotubes. We believe electronic properties can be further tuned by changing the chemical composition between Ca/Co and Sr/Co. These results demonstrate that the high conductivity of these nanotubes could be a potential building block for future thermoelectric devices. Thermal Layered Complements (MLCs) have gained considerable interest as thermoelectric materials in recent years. MLC nanotubes reveal completely different behavior in the material. Recently, new chemical methods have been used in the design of Nano tubular methods for chalcogenide MLCs, which promise promising candidates for materials. However, a similar synthesis of oxide-dependent MLC nanotubes has not yet been demonstrated. Here, we report a chemical strategy for the synthesis of cobalt-oxide-based misfit nanotubes. A combination of high-resolution (scanning) electron microscopy (including image capture), electron-lost air resolution, electron count, and human brain function (DFT) calculations to obtain energy in phase. This is very different from most MLCs of calcium cobaltite. In addition, DFT calculations indicate that this phase is active with a band gap greater than 1 eV, in contrast to the bulk of the calcium cobaltite MLC known as metals. For systematic experiments, we propose a mechanism for the formation of these nanotubes, which can be effective and generally useful for other oxide-dependent nanotubes. Low quality molded materials have been found to have ultrasonic thermal conduction, which is obtained by their unique structure and low density. There are a few studies reporting the manufacture of sulfide-based nanotubes, but only one study on oxide-based analogs. In this research, we report a new oxide based nanotube based on misfit layered strontium cobaltite. Excellent research by electron microscopy techniques including electron, high-throughput (scanning) transmission electron microscopy, and electron energy-loss spectroscopy and performance calculations shows that these nanotubes contain SrrOO2 and CoO2 membranes. We systematically studied the effect of the concentration and composition of nanotubes, which highlights the importance of the pressure gradient to strongly decompose the structure into a tubular structure. Electronic Structure Calculations These structures interact with the ferry magnetic ground state. Our studies extend the family of multi-layer misfit oxides in 1D space with potential applications in thermoelectric and electronic devices. Some papers on nanotubes based on monosulfide-tantalum discrete MLCs indicate the possibility of synthesizing these structures using first nanotubes and up to tens of miles. The product can be analyzed and its properties studied beyond the Nano scale. The extension of this synthetic protocol allows the introduction of a wide variety of heteroatoms, producing MLCs and their nanotubes, which have not yet been reported in the recent literature. The first example of this new strategy is dedicated to the formation of LnS-TaSe2 Nano bubbles, which exhibit periodicity of the La / Ta and S / Se superstructures [36]. Here, the nanotubes (NTs) are characterized by a large structure in which the Se atoms occupy high hexagonal positions around the Ta atoms, while the sulfur atoms are preferred to the salt rock sites in the LNS line. Recently, the inclusion of Nb molecules in Las-Tas2 nanotubes has been studied in detail, allowing the observation of the hexagonal sites occupied by Ta in Tas2 lattices to examine the various Nb structures that heteroatoms replace. Reverse metal alloys (oxides, hydroxides, etc.) are the property of electrodes from electrochemical capacitors (ECs) because their redox-rich properties have multiple oxidation sites and different ions. The pseudo capacitance obtained from the Faradaic Variable Returns is ten times greater than that of advanced carbon-based electronic layer capacitors (EDLCs). As one of the most popular electronic materials & comprehensive studies of cobalt-based computations (Co3O4, Co (OH) 2, Coo OH, CoS, etc.) They have been developed for ECs. 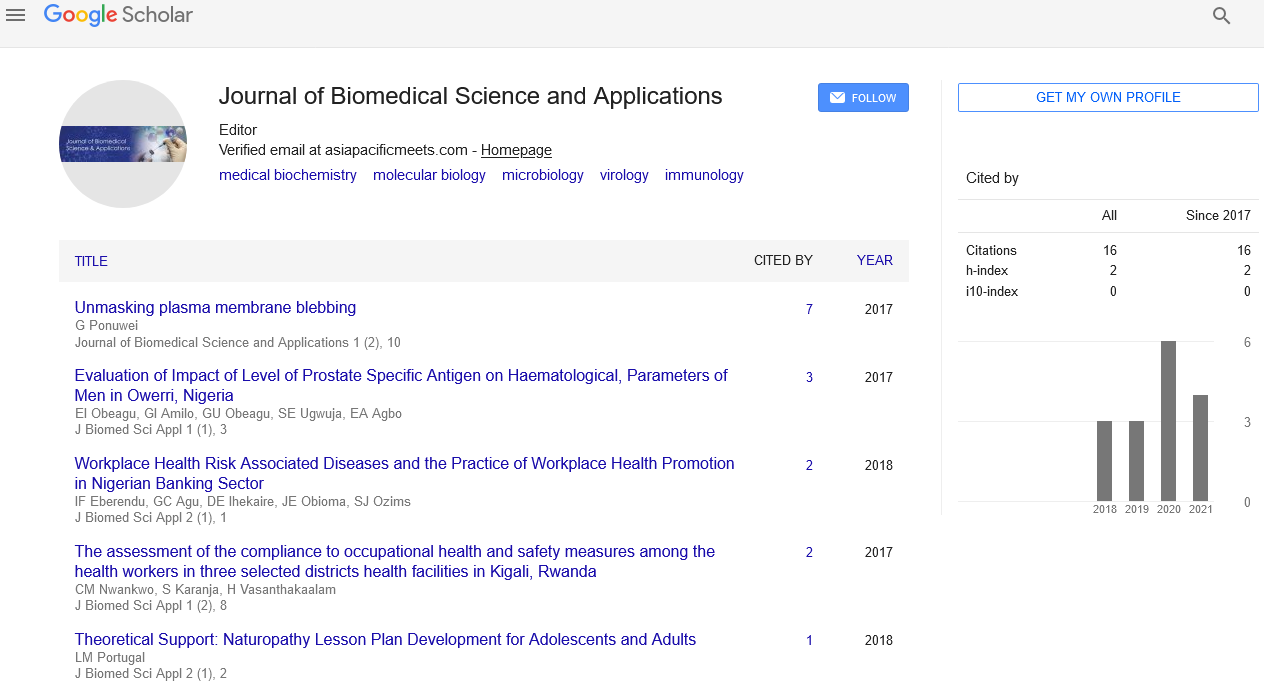