Introduction: Brucellosis is a zoonotic disease that is common worldwide; it is caused by gram-negative coccobacilli of the Brucella genus. Although it is assumed that children are not commonly affected, several reviews from multiple endemic areas have revealed a high percentage of pediatric patients with broad clinical manifestations. This study aims to evaluate the clinical presentation, predisposing factors, and the outcome of pediatric patients diagnosed with clinical brucellosis at King Fahad Medical City (KFMC) in Riyadh, Saudi Arabia.

Method: We conducted a retrospective study of all pediatric patients aged 1 month to 14 years who presented to the Children's Specialized Hospital at KFMC with positive blood cultures for Brucella spp. between 2007 and 2017.

Result: A total of 39 patients, with documented Brucella spp. bacteremia, were included in this review, 29 (74.36%) males and 10 (25.64%) females. A total of 28 (71.79%) patients were diagnosed with acute, sub-acute, and chronic infections. Most patients were originally from Riyadh. Of these cases, only 22 (61.11%) reported a clear history of raw milk consumption. The most frequent symptoms were fever, arthralgia, and abdominal pain. The most frequent clinical findings were splenomegaly (30.65%), hepatomegaly (29.41%), and lymphadenopathy (27.78%). The most common laboratory findings were high IgM (82%), IgG (74%), ESR (69%), and CRP (58%) levels. The serum agglutination test was positive in 20 (28%) cases, with titers of >1:160 in 11 patients. Four patients developed arthritis, while 1 developed osteomyelitis as a complication of brucellosis. Most cases, 20 (87%) were followed-up for at least 4-6 weeks post-treatment and recovered with no sequela.

Conclusion: In our study, the prevalence of brucellosis was higher among male patients who live in Riyadh. Most patients presented with clinical symptoms of acute brucellosis. Raw milk ingestion, contact with animals, and family history were the major risk factors. Fever was the most common presenting symptom. However, the most common clinical finding was lymphadenopathy with hepatosplenomegaly. Most of our patients had high IgM and IgG along with high inflammatory markers (ESR and CRP), and serum agglutination was positive in most cases.

The diagnosis of brucellosis was confirmed through positive culture results. Some of our patients had arthritis and osteomyelitis as complications during the follow up period. All patients were followed-up for at least 4–6 weeks posttreatment with only few patients that relapsed. Saudi Arabia is still considered to be one of the endemic areas and we highly recommend increasing public awareness about brucellosis and its complications. 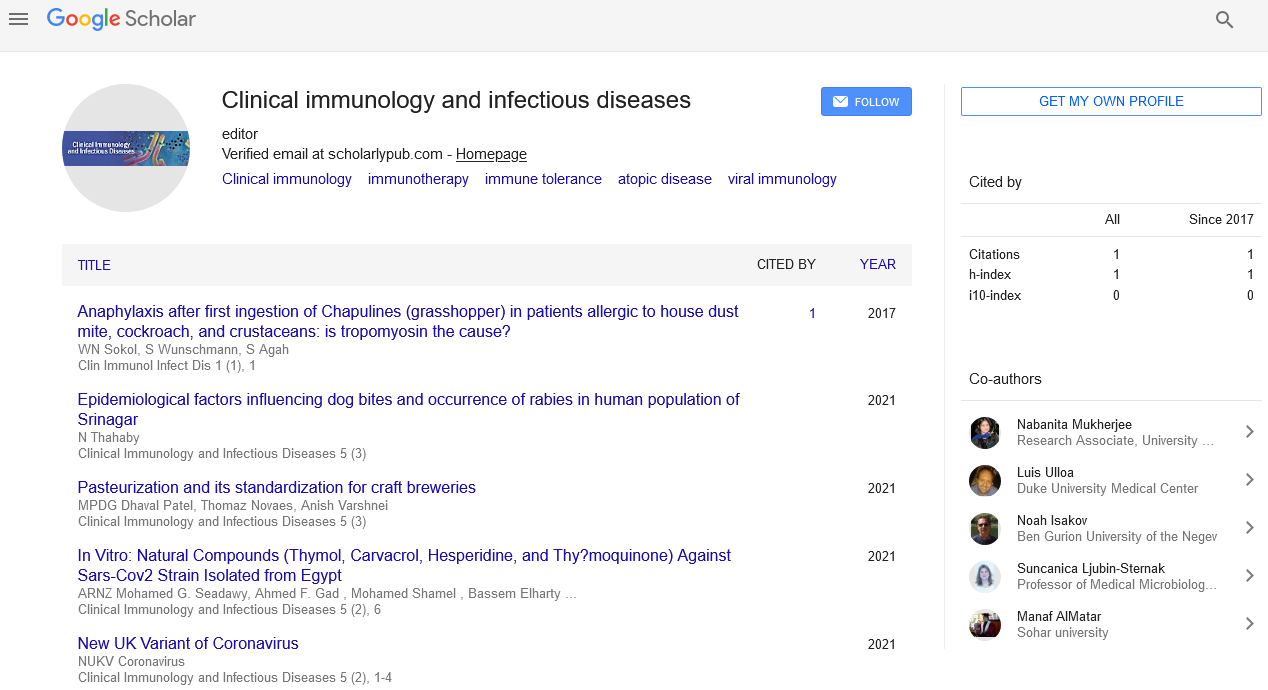