Are Burn Unit Admissions Increased during Weekends and Certain Holidays?

Background: Anecdotal evidence suggests an increased incidence of burn admissions during weekends and certain times of the year, particularly the summer holidays. We formally analyzed the timing of admissions to our burn unit as well as severity of injury by date to investigate more precisely the temporal patterns of burn injuries throughout the year.

Materials and methods: A retrospective chart review was performed of all patients admitted to our burn center from 2006-2015. Date, day of the week, month, and season of admission were collected and analyzed. Type of burn injury and total body surface area (TBSA) were also noted for each admission from 2013-2015. 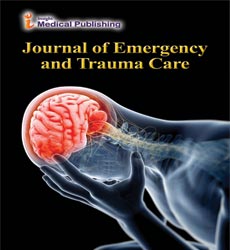