Alzheimer's disease is a progressive disorder that causes synapses to waste away (savage) and pass on. Alzheimer's disease is the most widely recognized cause of dementia — a continuous decrease in speculation, conduct and social skills that disrupts a person's capacity to work autonomously. Synapse connections and the cells themselves savage and pass on, in the end destroying memory and other significant mental functions.

Memory loss and confusion are the primary symptoms.

Donepezil (Aricept) is endorsed to treat all stages of the disease. It's accepted once every day as a pill. Galantamine (Razadyne) is affirmed to get gentle moderate Alzheimer's. Rivastigmine (Exelon) is endorsed for mellow to direct Alzheimer's disease. 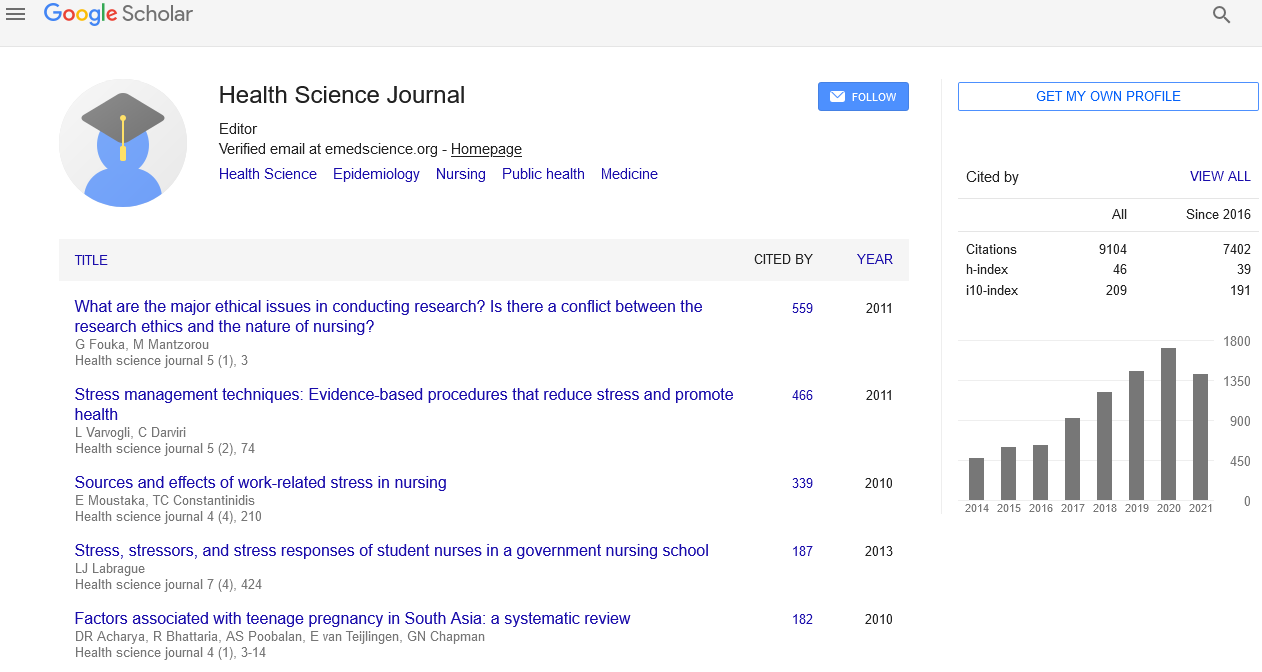