Designing a new society: socialist ideology and policy of everyday life in the large-scale settlements in Belgrade

The change of state polity and dominant social goals, as well as redirecting of state production from agricultural to industrial after the Second World War, caused radical transformation of urban life in Serbia, and generally in the former Yugoslavia. The large migrations of the state sector working age population to large administrative centres led to an accelerated settlement of cities, in the first place of Belgrade, and a large deficit of housing. These problems caused the transition to the new state housing policy and the beginning of the new concept of housing settlements by moving to massive construction of a large-scale collective housing. In such political atmosphere, the ideas of modernism were originally taken over as mandatory content of social reform. As a key driver of social reforms were adopted modernist principles - idealism and belief in creating a new world. New Belgrade and peripheral city locations, outside the framework of traditional city units, were very suitable locations in such conditions of necessity for construction of a large number of collective housing facilities in the conditions of uniform standard. However, the critique of uniformity, mono-functionality and monotony of settlements built in the spirit of modern architecture has led to a conceptual shift in architectural and urban practice from the unidirectional and deterministic impact of the environment on people to a more complex interactional concept and the recognition that the relation between people and their physical environment is not as direct and causal as the deterministic paradigm suggests. 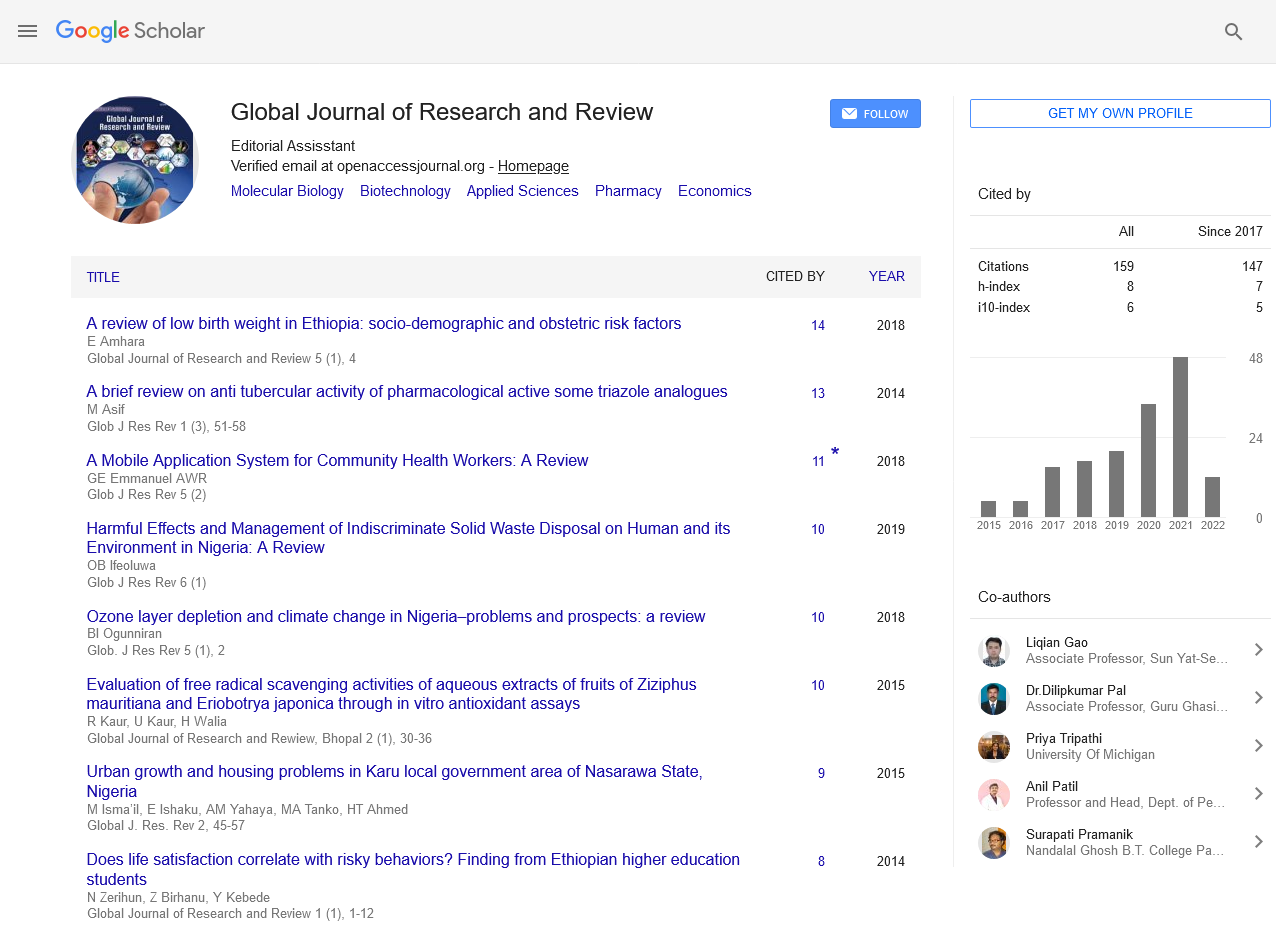