Titanium dioxide (TiO2) structures have been extensively used among metal oxide semiconductors owing to their comprehensive industrial applications as gas sensor, humidity sensor, solar cells, photocatalyst and laser diodes. Here, a low cost and simplistic process of synthesizing TiO2 structures by sol-gel method is reported. The as-synthesized structures were tested for humidity sensing properties in bulk as well as thin film form for relative humidity (Rh) levels ranging from 8% to 90%. Doctor-blade technique was employed to make the film sensor while a pellet of 8 mm diameter was used as the bulk sensor reference. The sensors showed a quality response at low Rh values at room temperature; a condition required for an ideal sensor. The stability of the bulk and film sensors was tested over five cycles and the response observed was stable as well as reproducible. While the change in resistance for bulk sensor was observed to be in the range of 103 to 106 ûÂô?ôÎ, it ranged from 108 to 1011 ûÂô?ôÎ in the case of film sensor. Experiments on ethanol vapor sensing in the range from 0-400 ppm (parts per million) have shown that the sensors are selective towards ethanol vapors and have exhibited good response at higher concentrations (~300 ppm) in thin film form without showing any saturation. X-ray diffraction studies, scanning electron microscopy, ultraviolet-visible spectroscopy have been employed to investigate the structural, morphological and optical properties of the synthesized samples. It is observed that the as-synthesized samples have anatase phase, no distinct morphology and a band-gap of 3.3 eV. Both the pellets as well as film sensor demonstrate the sensing behavior at room temperature and ambient pressure. Further, the sensors have not been heated between cycles, which show that the sensorûÂô?ô?s capacity to adsorb and absorb the test gas/vapor is good and therefore the sensor is recyclable. Recent Publications Nagar R and Vinayan B P (2017) Chapter 5-Metal-semiconductor coreûÂô?ô?shell nanomaterials for energy applications A2-Gupta, Raju Kumar, in Metal Semiconductor Core-Shell Nanostructures for Energy and Environmental Applications. Elsevier; 99-132. Vinayan B P, Nagar R and Ramaprabhu S (2016) Investigating the role of carbon support in catalytic activity of bimetallic Pt-Au nanoparticles for PEMFC application. Materials Research Express; 3: 095017-1-12. 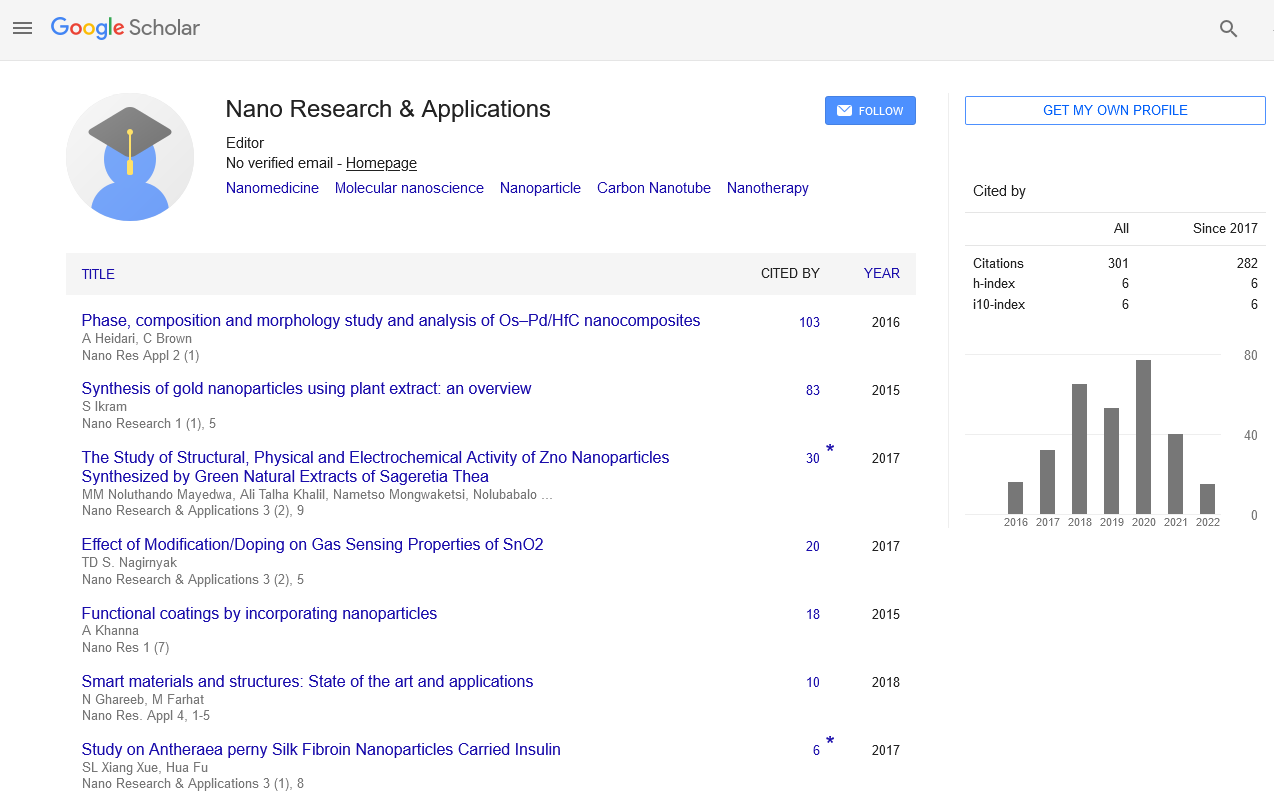 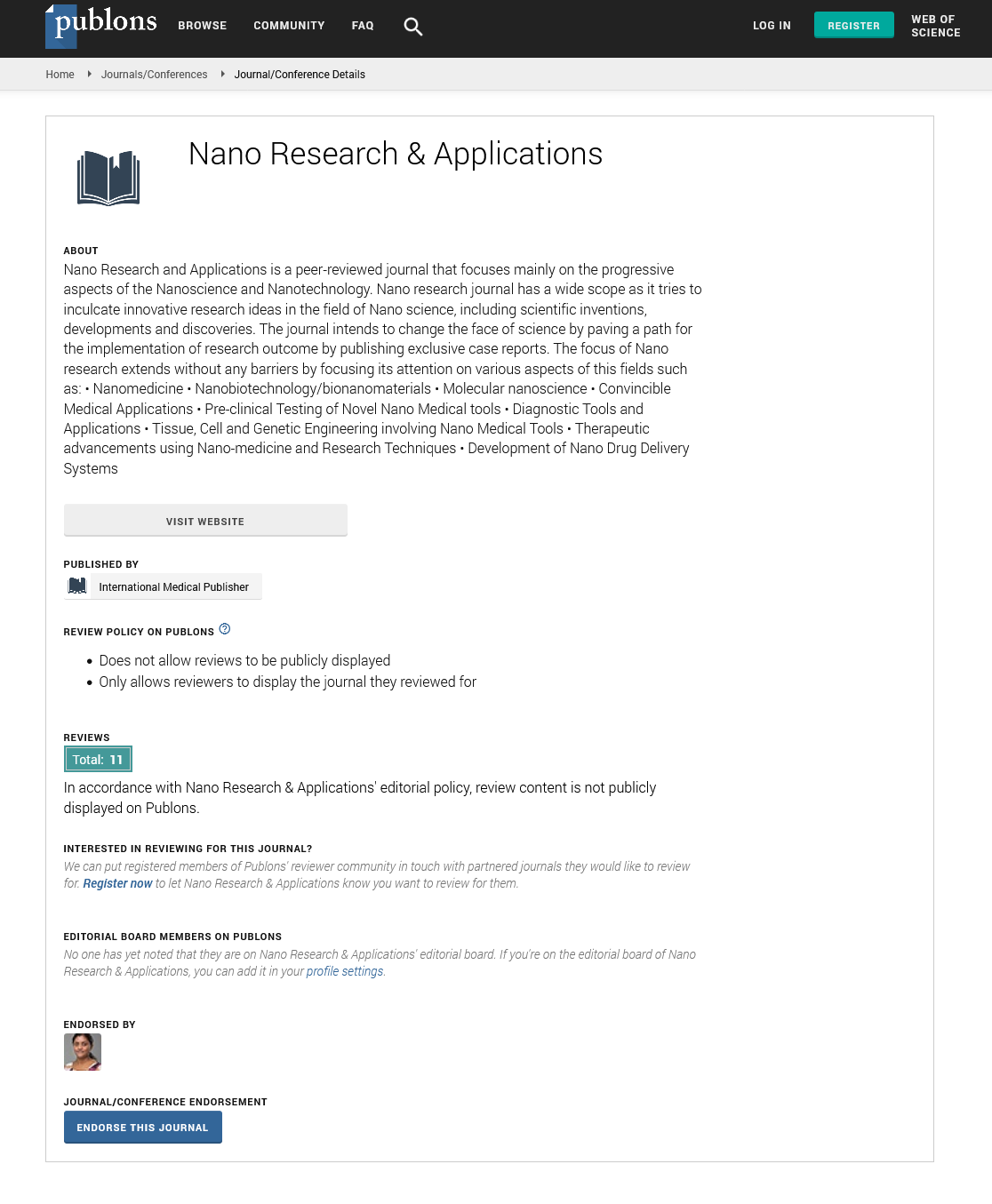