About Journal of Medical Oncology

The Journal aims to publish the most reliable and complete source of information on discoveries and current developments in the form of research articles, review articles, case reports and short communication. All articles are peer reviewed and published under the guidance of our Editorial Board members.

Submit manuscript at https://www.imedpub.com/submissions/medical-oncology.html or send as an e-mail attachment to the Editorial Office at [email protected]

The branch of medical science that deals with prevention, diagnosis and treatment of tumor and cancer is known as oncology. Oncology consists of three main divisions that include medical oncology, surgical oncology and radiation oncology. Cancer is the uncontrolled and abnormal growth of cells .The factors responsible for cancer includes tobacco, alcohol, obesity and age. Its symptoms depend on the site and type of the cancer such as breast cancer, lung cancer, ovary cancer, cervix cancer etc. Diagnosis and treatment of cancer depends upon the site and type of cancer. The treatment of cancer includes surgery, chemotherapy, radiation and targeted therapy.

Chemotherapeutic agents or anti-cancer drugs are used as a part of a standardized regimen in a category of cancer treatment known as chemotherapy. It is the one of the major categories of medical discipline specifically devoted to pharmacotherapy for cancer that may be given with combination of drugs with a curative intent or to reduce symptoms. In chemotherapy the drugs are introduced into the blood stream and therefore they can address cancer at any anatomic location in the body this constitutes a systematic therapy. It is often used in conjunction with other modalities such as radiation therapy, surgery etc. Traditional chemotherapeutic agents are cytotoxic by means of interfering with cell division (mitosis) but cancer cells vary widely in their susceptibility to these agents. To a large extent, chemotherapy can be thought of as a way to damage or stress cells, which may then lead to cell death if apoptosis is initiated.

Radiation therapy uses ionizing radiation generally as a part of cancer treatment to kill or control malignant cells and normally deliver by a linear accelerator.it is synergistic with chemotherapy and has been used during and after chemotherapy in susceptible cancers. Radiotherapy is mostly applied to the cancerous tumor because of its ability to control cell growth. The use of ionizing radiation in radiotherapy works by damaging the DNA of cancerous tissue leading to cellular death. The damage is caused by one of two types of energy, photon or charged particle that may be direct or indirect ionization of the atoms which make up the DNA chain. The response of a cancer to radiation is described by its radio sensitivity. Highly radiosensitive cancer cells are rapidly killed by modest doses of radiation. These include leukemia’s, most lymphomas and germ cell tumors.

Ovarian cancer basically forms in or on an ovary that result in abnormal cells which have the ability to invade or spread to other parts of the body such as lining of the abdomen, lymph nodes, lungs an liver. There will be no symptoms or only vague symptoms during this process but when the cancer progresses the symptoms becomes noticeable. The symptoms include bloating, pelvic pain, abdominal swelling and loss of appetite. Ovarian cancer are difficult to diagnose at early stage because most symptoms are nonspecific and thus of little use and also the symptoms may appear similar to irritable bowel syndrome. As the cancer spreads and advances to the later stage the diagnosis is done. The screening methods start with physical examination, a blood test for CA-125, transvaginal ultrasound etc. sometimes retrovaginal examination is also done to plan a surgery.

The uncontrolled cell growth in the tissue of the lungs that leads to a malignant lung tumor is known as lung cancer or carcinoma. Mostly lung cancer occurs due to long term tobacco smoking but in some cases it causes due to the combination of genetic factors and sometimes due to the exposure towards radon gas, asbestos, second hand smoke or other forms of air pollution. Lung cancer is also initiated by the activation of the oncogenes and the inactivation of the tumor suppression genes that leads to the mutation in these genes which induces the development of cancer. Chest radiographs and computed tomography scans can visualize the lung cancer. The symptoms of lung cancer normally includes respiratory problems such as coughing, coughing up blood, shortness of breath and sometimes systemic symptoms such as weakness, fever, chest pain etc. the diagnosis of lung carcinoma is confirmed by biopsy which is usually performed by bronchoscopy or CT guidance. 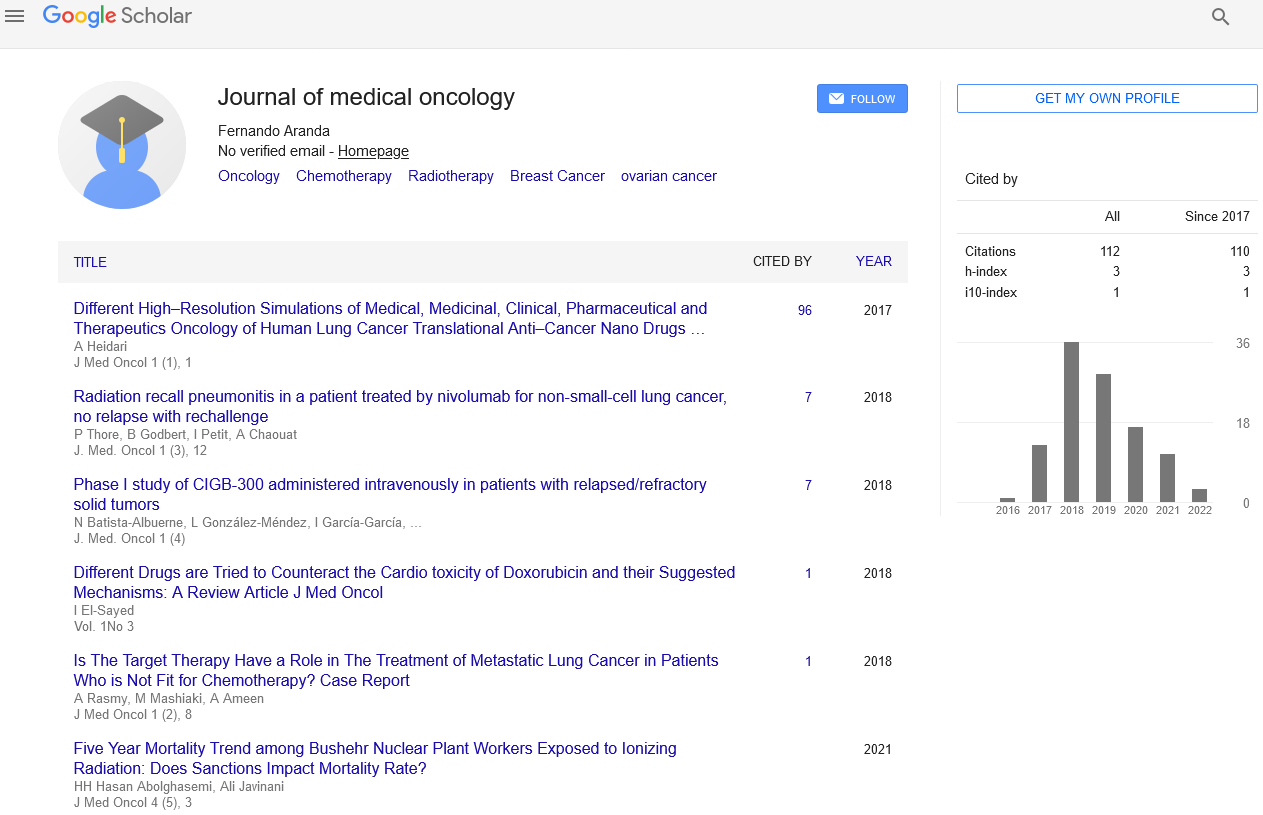