Diamond is a material of interest due to its unique combination of properties, including its chemical inertness and biocompatibility. Polycrystalline diamond (poly-C) has been used in experimental biosensors that utilize electrochemical methods and antigen-antibody binding for the detection of biological molecules. Boron-doped poly-C electrodes have been found to be very advantageous for electrochemical applications due to their large potential window, low background current and noise, and low detection limits (as low as 500 fM). The biocompatibility of poly-C is found to be comparable, or superior to, other materials commonly used for implants, such as titanium and 316 stainless steel. We have developed a diamond-based, neural microelectrode-array (MEA), due to the desirability of poly-C as a biosensor. These diamond probes have been used for in vivo electrical recording and in vitro electrochemical detection. Poly-C electrodes have been used for electrical recording of neural activity. In vitro studies indicate that the diamond probe can detect norepinephrine at a 5 nM level. We propose a combination of diamond micro-machining and surface functionalization for manufacturing diamond pathogen-microsensors. 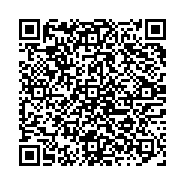 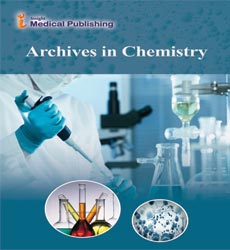