Past Conference Report on World Congress on Genetics & Genetic Disorders

The World Congress of Genetics & Genetic Engineering (Genetics2018) hosted by Euroscicon took place at Hyatt Place, Amsterdam, Netherlands during August 20-21, 2018. It was organized by Euroscicon and generous response was received from the Editorial Board Members of Euroscicon Journals as well as from eminent scientists, talented researchers and young student community. Researchers and students who attended from different parts of the world made the conference one of the most successful and productive events in 2018 from Euroscicon. The program witnessed thought provoking keynote and plenary presentations from experts in the field of Genetics, Genetic Engineering and Molecular Biology, highlighting the theme, "Review the ideas of latest technology development in Genetics & Genetic Engineering". This world congress conference brought eminent scientists together from all the nations and in which many critical issues were discussed in depth to provide up-to-date information to the world. On the other hand, the meeting provided a best platform for the young researchers to share their ideas and experiences.

It’s really an honor to have the speakers from all over the world and it’s been a great moment to hear on different research papers at the time of oral presentations and also young research fellows has given a great talk about the current impacts on genetics and genetic disorders. Finally, the program has been closed with panel discussion and certificate distribution.

The meeting was carried out through various sessions, in which the discussions were held on the following major scientific tracks: 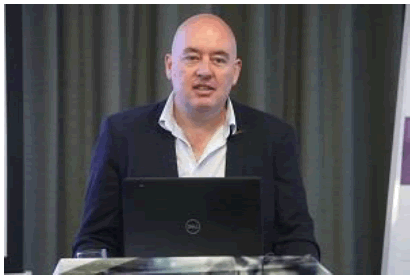 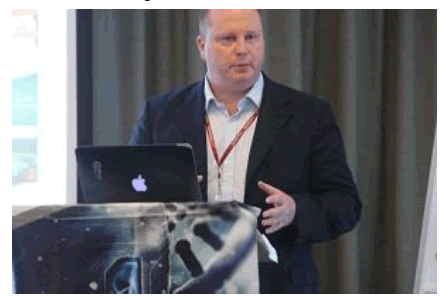 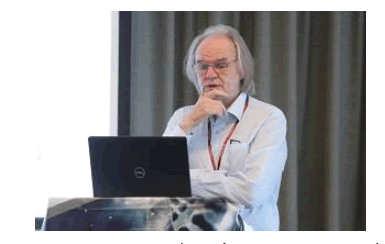 Genetics 2018 played an important role in promoting multidisciplinary interactions between science and technology to enhance research in Genetics & Genetic Engineering. The program covered current and emerging research innovations in the field of Genetics.

We will get back to you all with Genetic Disorders Meet 2020, Initial Announcement and hope to see you all at our future conference.

We would specially thank the Moderator of the event Dr. Ewelina Kawecka, Warsaw University of Life Sciences, Poland for her contribution for the conference. 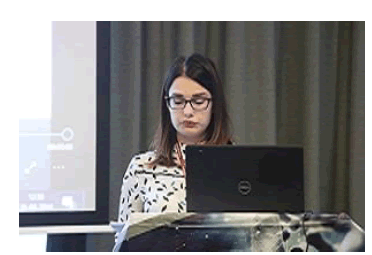 We are obliged to the various delegates from companies and institutes who actively took part in the discussions. We sincerely thank the Organizing Committee Members and Editorial board of Genetics 2018 for their gracious presence and continuous support throughout the proceedings of this event with the valuable feedback and generous response received from the participants of the event, Euroscicon would like to announce the commencement of "3rd World Congress on Genetics & Genetic Disorders" during April 20-21, Dubai, UAE.