Epidemiology and burden of illness of seasonal influenza among the elderly in Japan: A systematic literature review and meta-analysis

Results: Of 1,147 identified articles, 143 met inclusion criteria. Reported incidence rates varied considerably depending on study design, season, study setting and, most importantly, case definition. In nursing homes, influenza attack rates were as high as 55.2% and aged persons suffered significant influenza disease burden, hospitalizations, and mortality. Renal diseases were the most commonly-reported comorbidity. Most hospitalizations were in people aged >60. In metaanalysis, overall VE was 19.1% (95% CI: 2.3% - 33.0%) with high heterogeneity (I2: 89.1%). There was a trend of lower VE in older people (40.1% in the <65 group; 12.9% in those ≥65; p = 0.21). 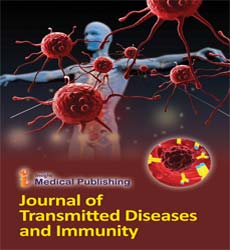