Emergency of a systemic mycoses emergomycosis worldwide: The current scenario

Emergomycosis is a systemic fungal disease caused by thermally dimorphic fungi belonging to the genus Emergomyces, so named because of their recent emergence worldwide. Es. pasteurianus, the type species, has been reported from Asia (China and India Europe (Italy, France, Spain, and the Netherlands), and Africa (Uganda and South Africa). Es. africanus has been reported from South Africa and Lesotho. Es. canadensis has been reported from Canada (Saskatchewan) and the United States (Colorado and New Mexico), Es. orientalis from China (Shanxi), and Es. europaeus from Germany. The cases are diagnosed by microscopy, histopathology of sample and isolation of fungus from skin lesion, bone marrow and sputum etc. The identification of the isolates is confirmed by sequencing internal transcribed spacer region of rDNA, beta-tubulin, actin and intein PRP8. The patients are treated with induction with amphotericin B deoxycholate followed by maintenance therapy with itraconazole. Few patients have also responded to therapy with posaconazole. Internal transcribed spacer (ITS) sequencing of ribosomal DNA is the gold standard for identification but its application is jeopardised in resource limited settings. Furthermore, an affordable, accessible, and feasible diagnostic test is warranted to enable the diagnosis in endemic regions and also for epidemiological surveillance. More scientific inputs are required to understand the geographic range, ecology, epidemiology and immunopathogenesis, clinical features, diagnostic, therapeutic aspects of this mycoses. It is important for clinicians, histopathologists and microbiologists to be aware of such differences in order to avoid a misdiagnosis, as these fungi may be encountered with increasing frequency. 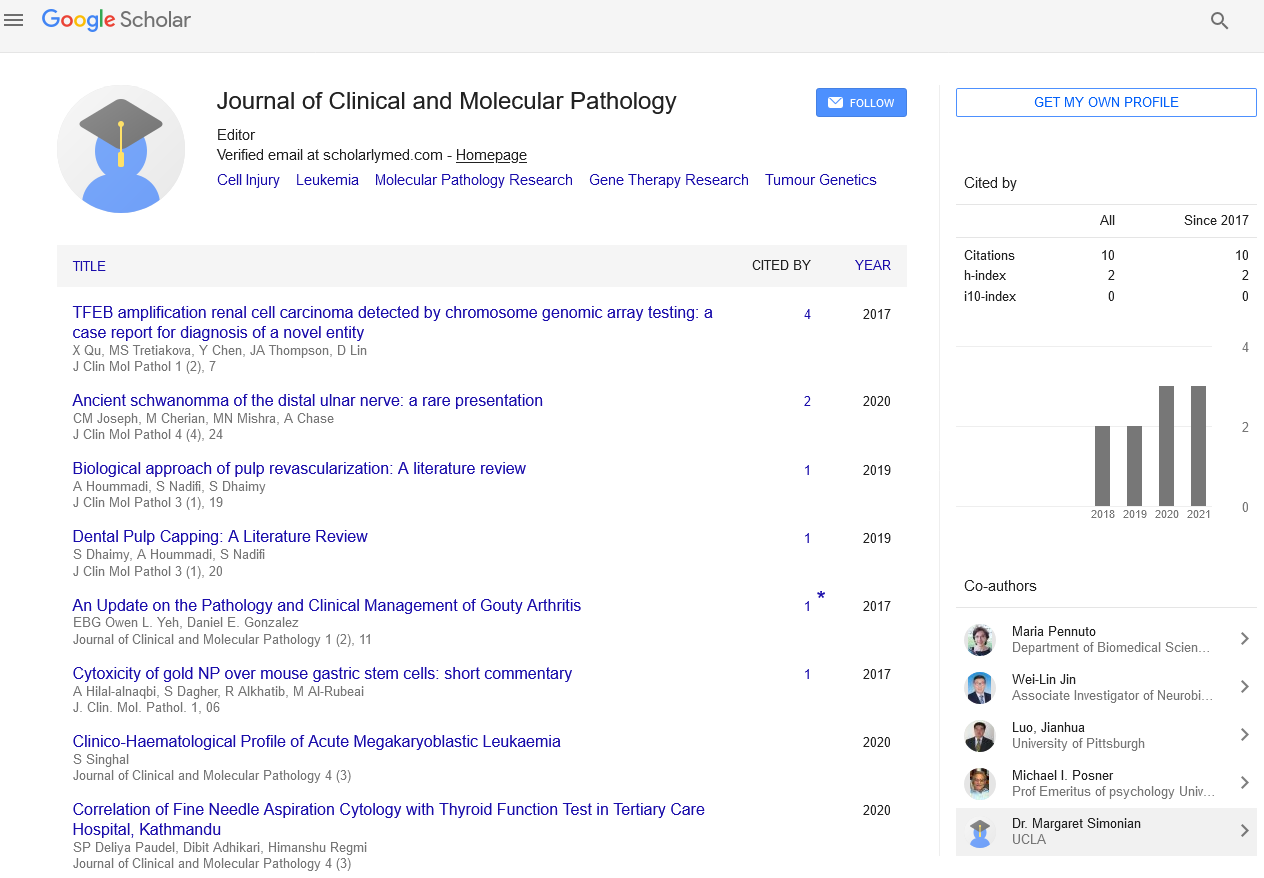 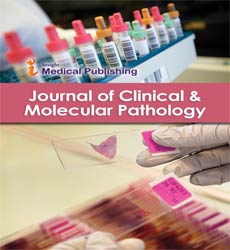