Curcumin, a plant polyphenol with potent anti-inflammatory, anti-oxidant, and neuroprotective properties, continues to attract interest in the dietary supplement industry as well as in natural products research. However, its low solubility and poor bioavailability as a natural ingredient hinders its optimal preventive and therapeutic outcomes. The current study delves into the mechanisms of action of a phospholipid-based formulation; namely, Bara Curcumin Effect (BCE), which combines phospholipids from soy lecithin with curcumin to enhance its bioavailability. By measuring the fluorescence of curcumin in its specific wavelength (Ex/Em=485/530 nm), we detected it in the cytoplasm after treatment with BCE. Additional experiments, including anoikis-induced cell death, IL-1β- induced toxicity, and western blots analysis, corroborated the protective effect of BCE and its subsequent stimulation of cell survival. BCE also significantly induced neurogenesis on SH-SY5Y cells. These in vitro results demonstrated that BCE possesses significant anti-inflammatory and protective effects. BCE was also capable of inducing neurogenesis, which invites further studies on the mechanism of action of BCE since it may reduce chronic inflammation and rescue damaged tissue. Our studies align with previous studies exhibiting the association between chronic gastrointestinal inflammation and increased risk of neurological diseases. 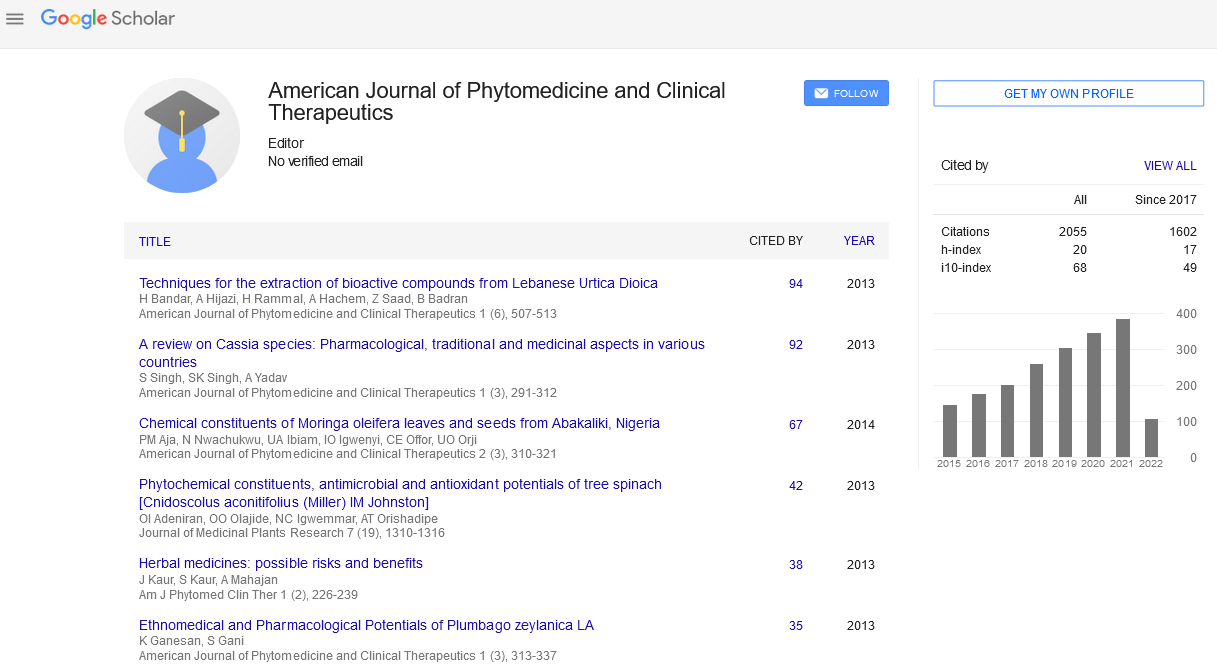