Neonatology is the branch of medical specialty for taking care of newborn babies, sick babies, and premature babies. It is a sub-speciality of Pediatrics and usually practiced in neonatal intensive care units. A specialist in neonatology is a Neonatologist. 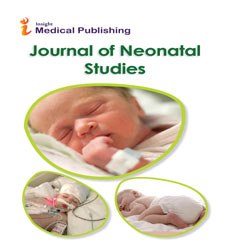