A new concept, etiology of idiopathic back pain

Introduction: The back pain is the most bizarre subject in medicine. It is so simple that everybody such as PT, CP, and FP, treat back pain, so complex and difficult that put a burden to the budget of industrial governments. Economical low back pain cost exceeds those coronary artery disease and diabetes. Most important the indirect cost of LBP, because lost of productivity and early retirement likely suppress the substantial medical cost. (Darren Roffey et al, 2010). The problem is failing to diagnose the exact cause of back pain. The majority of back pain considered idiopathic (Michael Palma 1965, Nackemson Al. 1982, Louis G Jennies, 2005). In recent literature recorded as nonspecific back pain (AAOS and American pain society September 2010). In this paper, I report the exact cause of LBP diagnosed, than the correct treatment, conducted and the excess stress and economical lost were prevented.My new concepts based on personally taking the history and examining and treating 13665 patients during Dec’1984 to Dec’ 2011.

Method: The key is to listen to the patient. Nearly all patients with the first attack of back pain report, that when they lifted some heavy weight or were involved in an accident something popped, snapped, or went out or disrupted in their back. Medical literature is silent to describe what anatomical element was disrupted or failed to produce back pain. Physiologically inter spinatus ligaments in continuation with spinal processes make like a rob in the back of spine. This is similar to string in the industrial crane for lifting. When we bend it resist against force of compression. This ligament is thin tough and non-stretchable. It is made of collagen type I (Similar to collagen in bone). With excess stress it will fail, never heals and dynasty of low back pain will be initiated. As a result, later instability of the second column of spine will be produced. With mismanagement damage of the disc will follow, the initial back pain, in a matter of days, moths or even years will produce leg pain and sciatica. At this stage the insurance refuse to accept treatment of leg(s) pain and litigation will be initiated. If the condition is not well treated, effectively, lead to spinal Stenosis. Furthermore, because disturbance of biomechanics of the spine as a result of initial interspinal ligament injury in the lumbar spine, defense mechanism leads to hyper lordosis lumbar spine, this lead to hyper kyphosis thoracic spine. Then hyper lordosis of cervical spine, in term cervical disc syndrome will develop. The elderly cervico-thoracic hump is late result of initial simple low back pain: with vague understand the cause of back pain led to blindly ineffective treatment, medico-legal stress and high expense will follow. How one can prove the interspinal ligament injury: history of injury; by inspection a depth could be seen in thin subject by palpation by thumb the examiner may feel the depth and the patient feels severe pain; by injection, if the examiner inject 2 ml local anesthesia between the two spinal processes with a 22 gage 1 ½ needles all pain will temporary be relieved. Objective; in lateral x-ray view on flexion and extension a large gap will be notice between the two spinal processes with ligament surgery.

Material: Since Dec’ 1984 to Dec’ 2011, I took the history and examined 13,665 patients with back and neck pain. 140 patient’s chart was not completed excluded of 13,525, their ages range from 6-98 years old. There were 4,863 females and 7,662 males in different stages of process of back pain. All were treated according to their conditions. The interesting lesson we learned that there was not even one patient with so called psychiatric back pain. In this large series we recognized two kinds of back pain. Constant pain only 3% due to tumors, infection pain or vascular disorders, and alternate pain 97%. We correctly diagnosed and treated them. 10% was treated surgically. We have developed a new technique called Universal Endoscopy Discectomy (UED). One surgery is done for all disc problems under local anesthesia as outpatient procedure. (A short film will show the facts, if interested in person asked). I have of course a new type, effective; conservative treatment.

Conclusion: Non-specific or idiopathic back pain must be left to history common cause of back pain is injury to inter-spinal process ligament. 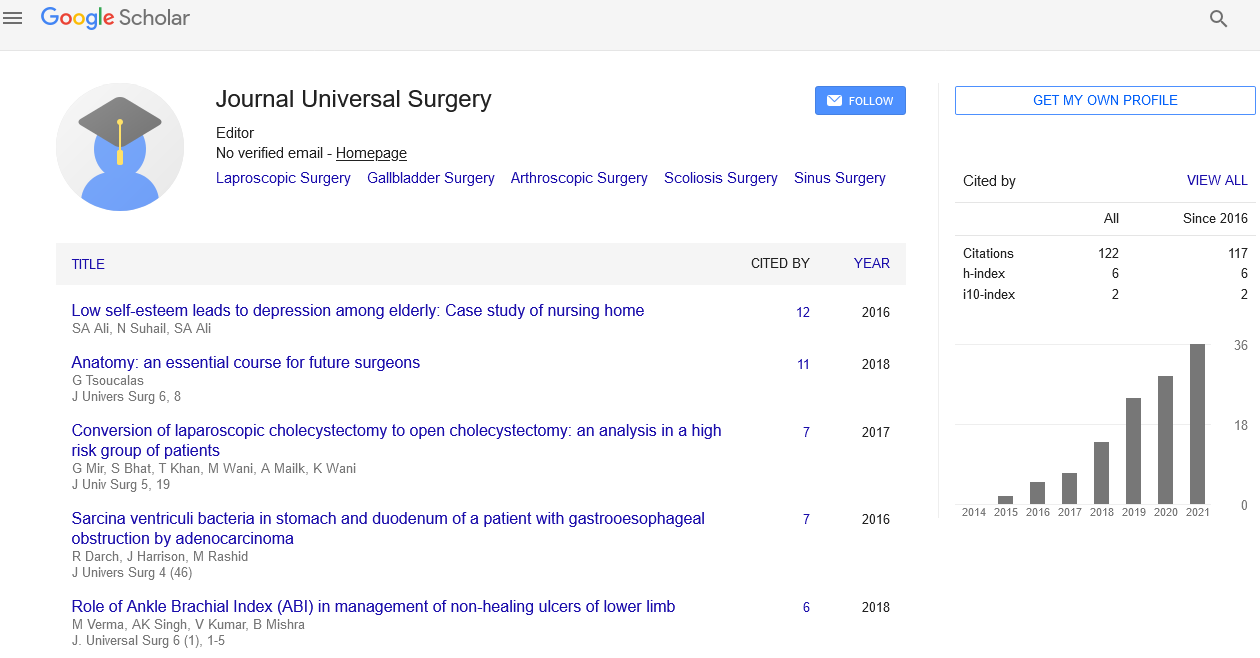