The effect of 8 weeks of plyometric and resistance training on agility, speed and explosive power in soccer players 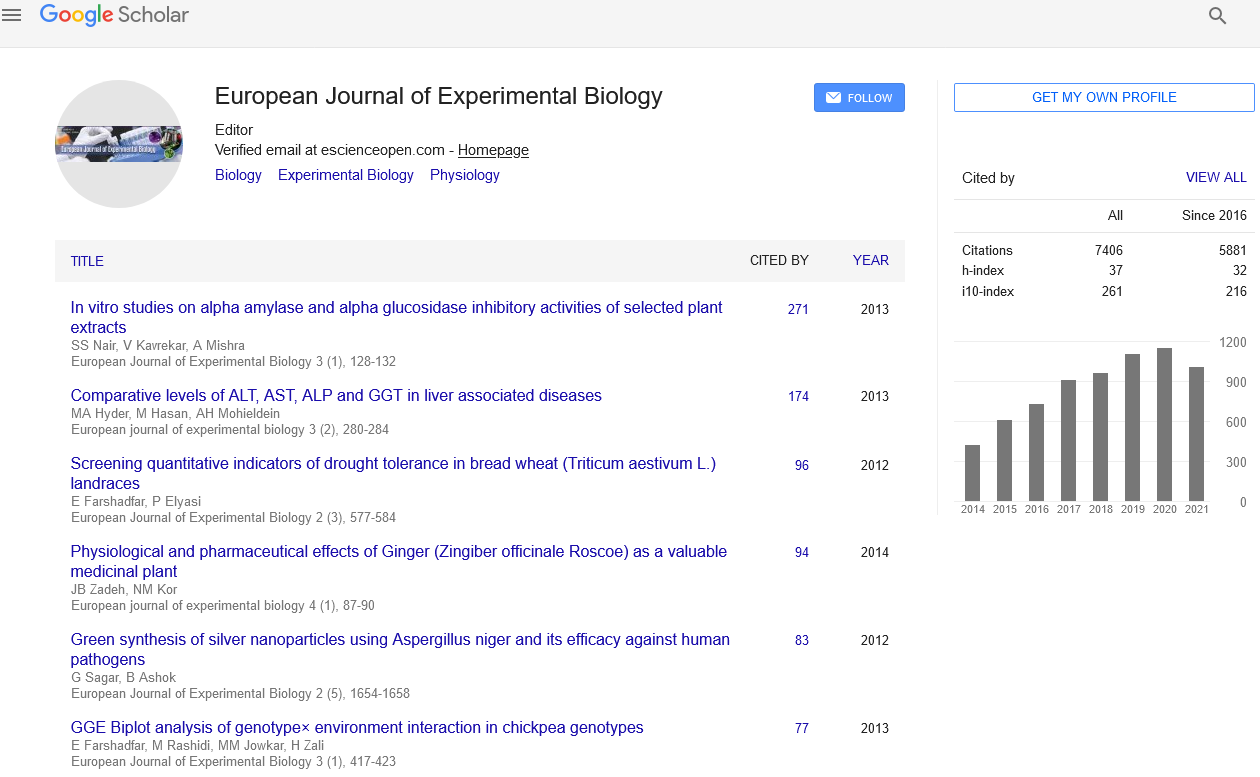 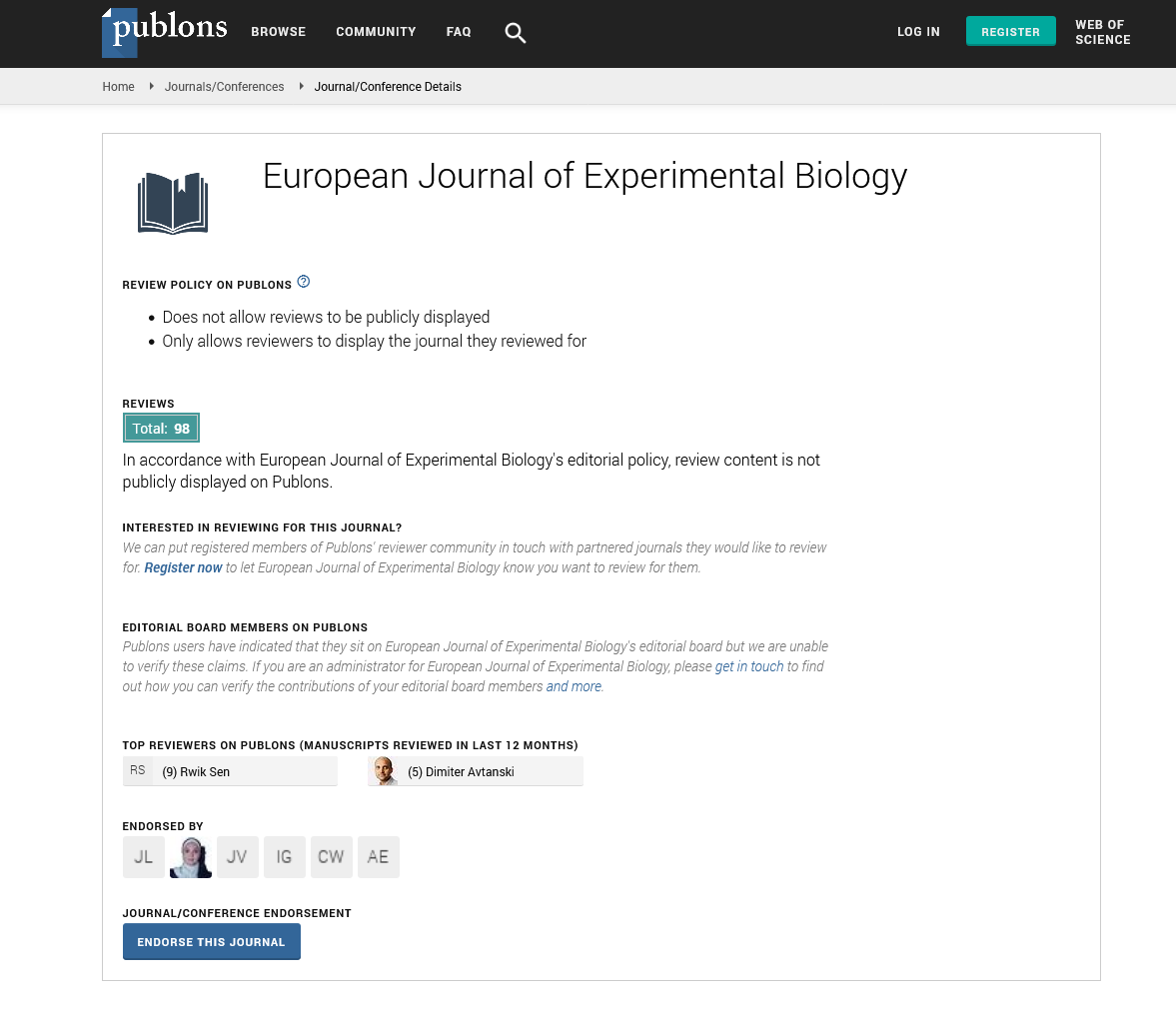